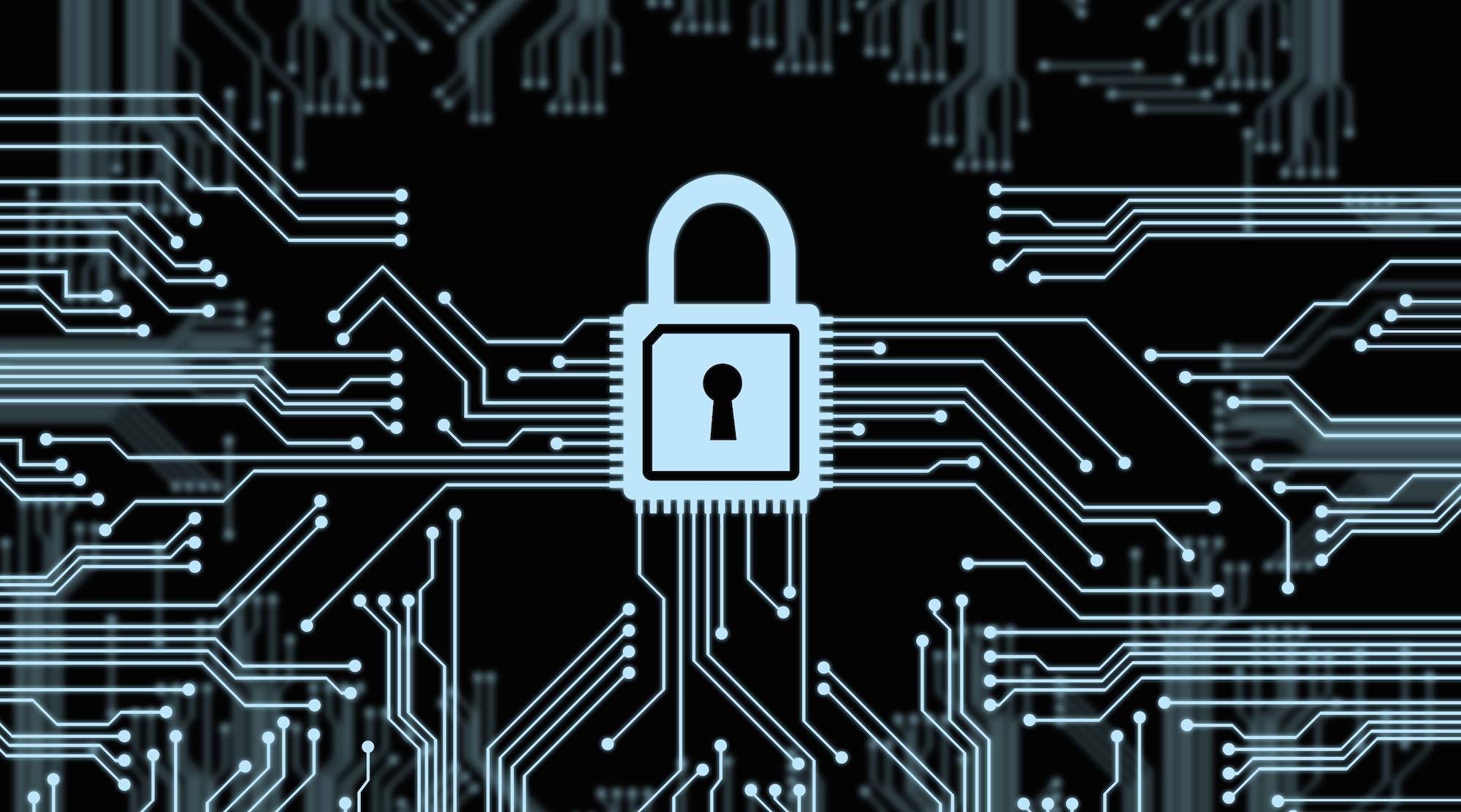 The rise of the "Internet of Things" (IoT) has made it possible to monitor and control an incredibly wide range of devices using wireless connections. This convenience can create security concerns. But not for Packet Power.

IoT security concerns
IP-based IoT systems can be and have been used as DDoS attack platforms. Such attacks are likely to continue due to the following characteristics: