Adding a Smart Power Cable to your PDU often costs far less than a metered PDU and delivers the functionality of a full featured power monitoring system.

A large multinational co-location provider that was adding capacity recently did a detailed comparison between using Smart Power Cables with a basic power strip and deploying traditional smart power strips.

They found Packet Power was 30% cheaper in the first year and 74% cheaper in subsequent years. First-year savings would have been even higher in a retrofit setting as they would not have had to purchase the basic power strip. 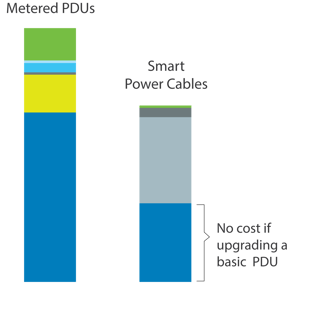 No network cable drops and configuration
Simple and quicker installation 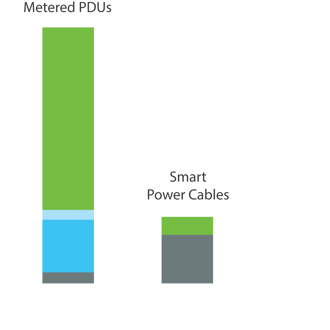 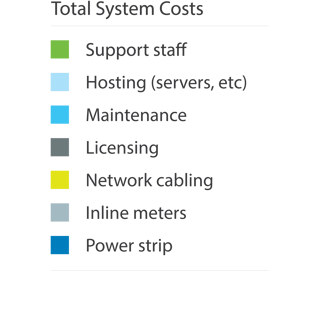